Getting a little Love!

Stole these pics from over on Jeremiah's site. They are of some of the folks at the 3rd annual Love Cycles show in Phoenix, AZ this past February. Ken was a really nice dude and went around asking folks to stand by their builds and say a little something about the bike. I was lucky and got asked to do so and even made the new mag he was contributing to - Roller. I'm guessing it'll be a hard find here in the states, since it's a Jap rag, but what the hey. Barker from Speedmetal got a nod with the knuck as well. More pics over on the Love Cycles blog, so go pay Jeremiah a visit. Good times as usual, and a little love to follow it all up! 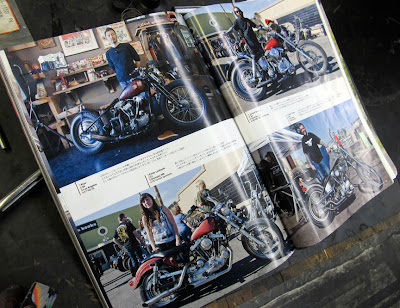 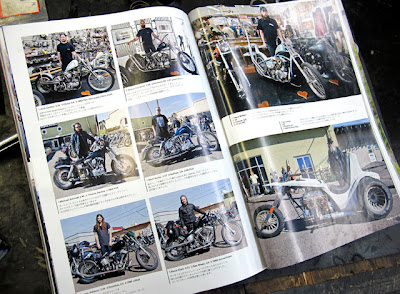 Crap, it's been a whirlwind of a month for sure! Headed out to see the animal that is Born Free, and had a blast on the road with the Speedmetal crew. That damn long pan is a sight to see. I think that should be Justin's new name... Long-Pan. Whatever. The show was a blast, but happened way too fast as usual. No chance to get to see or even check in with everyone I intended to. Hope everyone had as much of a blast as I did. Too busy with whatever I was actually doing to even shoot any photos, so you'll be content finding them out there in interweb land on your own this go round.

After that, it was time to head up to Zac and the Heavy crew's gig - Full Tilt. Always a blast and the best hosts a guy could want. Warm shop, cozy couch, Grain Belt Premium falling from the sky, and plenty of humidity to keep you going! Great time at the show, and even better times hanging at the shop drinking and carousing. I did remember to pack the good camera for this, although only remembered to grab it after the show... so here's a couple shots for your viewing pleasure. Now back to building bikes and being a shut-in. See ya when I see ya! 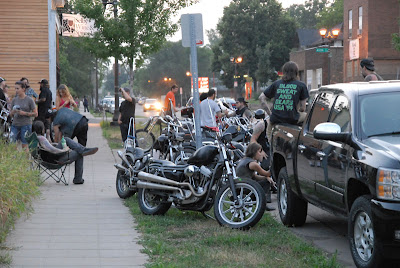 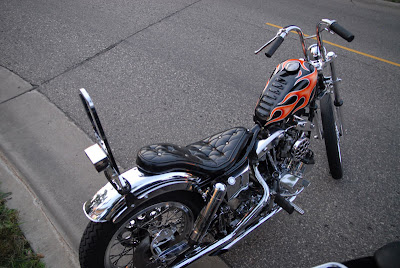 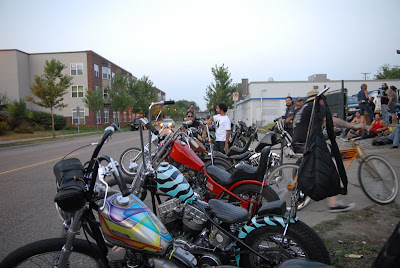 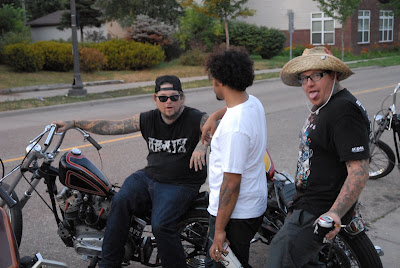 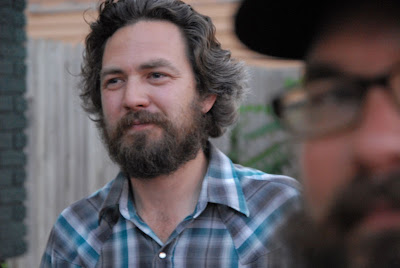 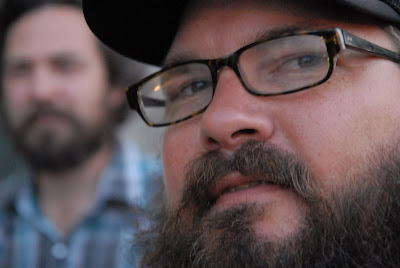 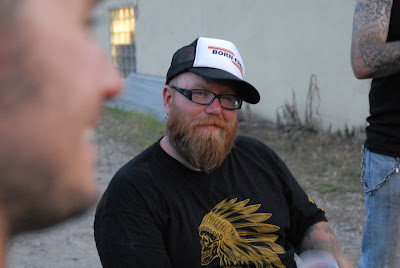 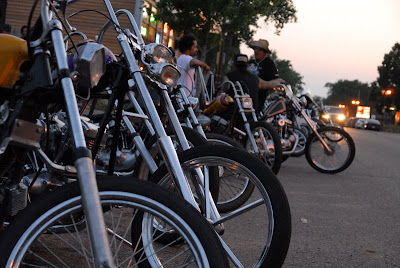 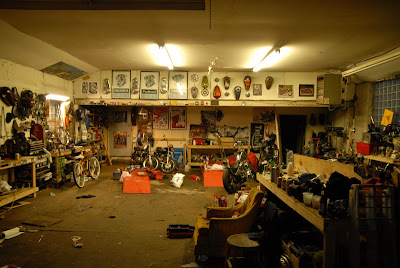